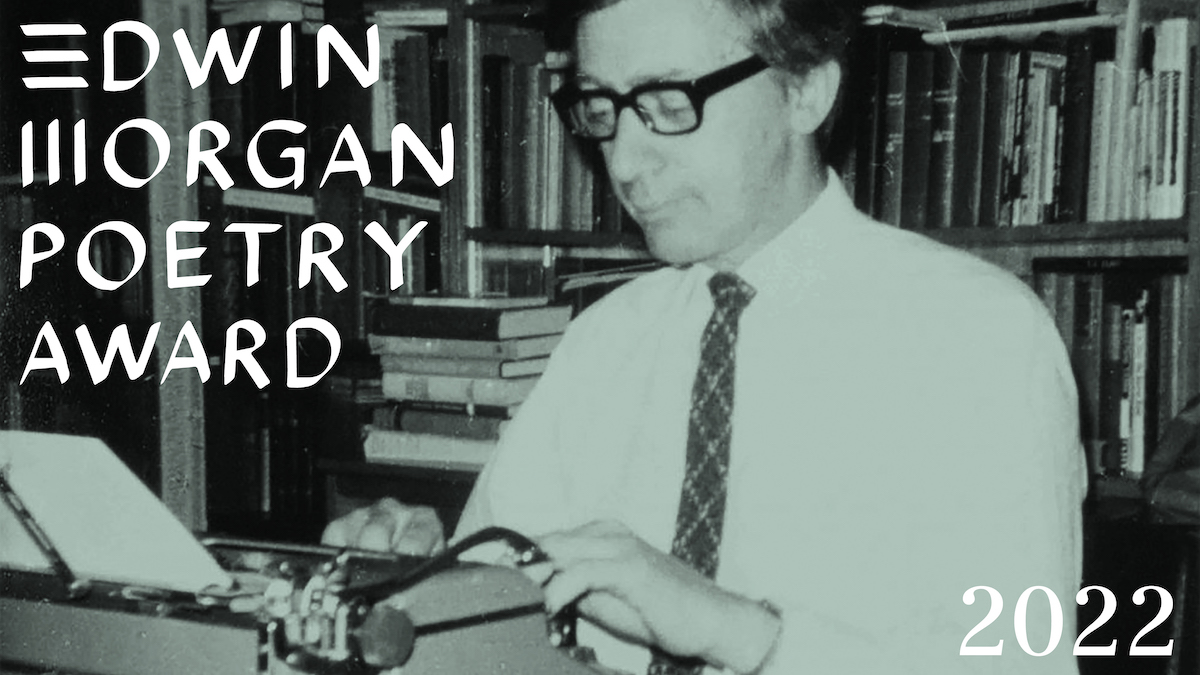 About the Edwin Morgan Poetry Award

In response to a changed global environment and an urgent need to support new and under-represented* voices, The Edwin Morgan Trust has spent some months reflecting on the format of the Edwin Morgan Poetry Award. While we understand that the age specification of poets under 30 remains a barrier for many people who, due to structural inequality, have not had the opportunity to cultivate a writing practice in their teens and twenties, this condition is stipulated in Edwin Morgan’s will.

Acknowledging the challenge this continues to present, we have worked to reformat the EMPA to address other barriers to entry to actively reach communities that have been historically under-represented in the EMPA prize.

In 2022 we have made five core changes to the EMPA format:

Through these changes we hope to see the EMPA grow to be a more inclusive, core enabler of new, emerging and exciting voices in Scottish poetry.

You can find out about the 2022 EMPA Nomination Committee and Peer Reviewers here. The open call for entries will be launched in January 2022, with the deadline for submissions on March 31, 2022. The Edwin Morgan Trust will fund an online masterclass with tips to help entrants compile their selection of poems. A date for this workshop will be announced in 2022, and it will be recorded and available online.

The Edwin Morgan Trust has also revisited its missions and aims; you can view these here.