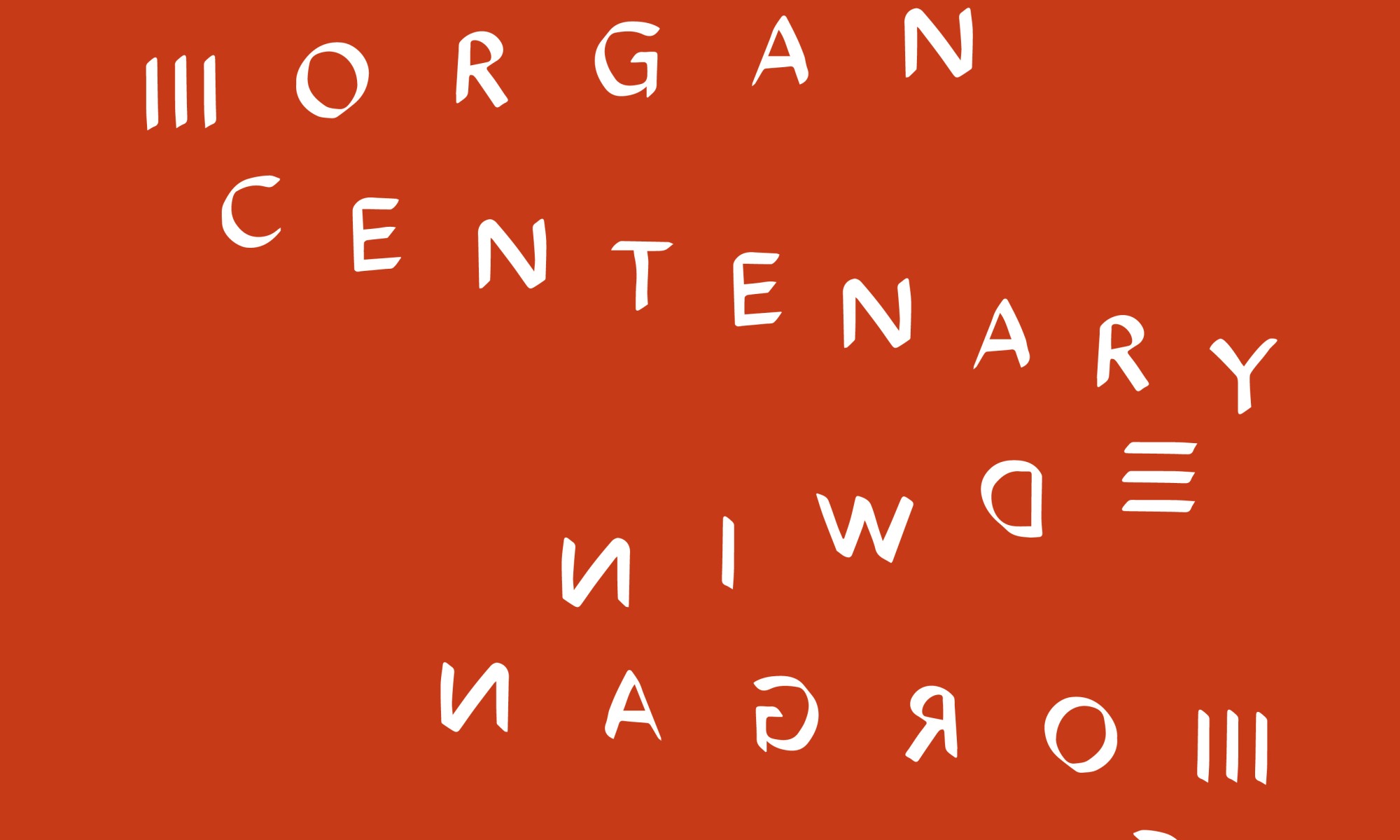 With a prize of £20,000, the biennial Edwin Morgan Poetry Award is one of the largest in the UK. Scotland’s first modern Makar (national poet), Morgan specified that the award to be funded through his estate should be given to a Scottish poet under the age of thirty. Never forgetting his difficulties in his early years as a poet, he wanted to lend a helping hand to promising poets at what can be a discouraging period in their career.

The 2020 judges were poets Kathleen Jamie and John Glenday, who read through over sixty unpublished collections of poetry, submitted to them anonymously, and after much debate they drew up a shortlist of seven.

Judges Kathleen Jamie and John Glenday said ‘Not only is it Morgan’s centenary year (we would have loved to read the poem he would have written for that, as he did for his eightieth!) but it is also a year of unprecedented global challenge. So, it is doubly relevant that we remember Morgan’s bequest was designed to encourage young talent to blossom. The difficulties of today mean we will need the poets of tomorrow as never before.’

The winner will be announced at a special online event at the Edinburgh International Book Festival.

COLIN BRAMWELL is a poet, performer and musician from the Black Isle. His first pamphlet of poems will be published in early 2021 by Stewed Rhubarb Press. Currently, he is working towards a PhD in Scots and literary translation at the University of St Andrews.

MICHAEL GRIEVE lives in Fife where he works as a bookseller. He is a graduate of the Universities of St Andrews and Cambridge, and his work has appeared in The Scores, Magma, and Perverse. His pamphlet Luck is published by HappenStance.

KIRSTEN KERR is a Glasgow-based poet, originally from Aberdeen. Writing about people, nature and place, her poetry often returns to that wee glint of magic in the everyday.

DAVID LINKLATER is a poet from Balintore (Balti/The Bleaching Town) in Easter Ross. His work has appeared in Gutter, Glasgow Review of Books, DMQ Review and SPAM, amongst others. His pamphlet Black Box is published by Speculative Books. He lives and writes in Glasgow.

PAUL MALGRATI is a Glasgow-biding poet from France, writing verse in Scots and French. He recently completed a PhD in Scottish literature at the University of St Andrews and now works within the Centre for Robert Burns Studies at the University of Glasgow. In 2019, his first poems appeared in several magazines and books, including The Darg.

ALYCIA PIRMOHAMED is the author of two pamphlets, Hinge (ignitionpress) and Faces that Fled the Wind (BOAAT Press). Her work can be found in The Paris Review Daily, Guernica Magazine, The Poetry Review, and others. Alycia is the co-founder of the Scottish BAME Writers Network.

STEWART SANDERSON is a poet from Glasgow, currently based in the West Midlands, where he works as a local authority Arts Development Officer. The recipient of an Eric Gregory Award, as well as Robert Louis Stevenson and Jessie Kesson Fellowships, his most recent pamphlet is An Offering (Tapsalteerie, 2018).