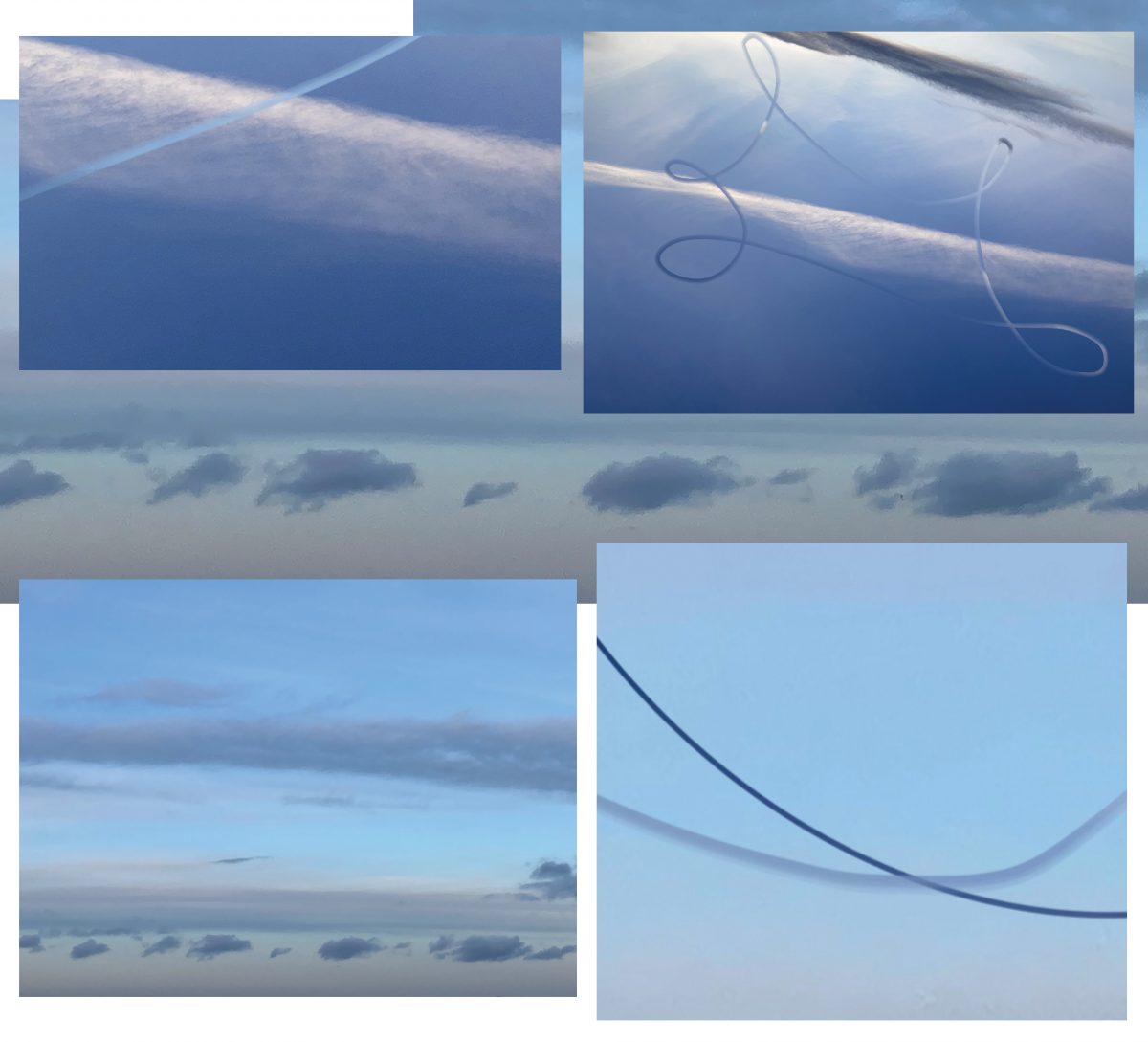 This experimental video features a digital silk print, a soapstone sculpture and a water pot embellished with gold – made in response to Edwin Morgan’s words above which were picked from verses in The New Divan. The objects feature in the film during dream-like mystical scenes cut with evocative words and footage I have collected. The shape of the edit was made with the idea of  ‘stringing a set of beads’ which is a sense I got from The New Divan and later read it described.

“ A divan…is something that you enter: you move around; you cast your eye here and there, you look, you pick, you perhaps retrace your steps.” Nothing Not Giving Messages, EM